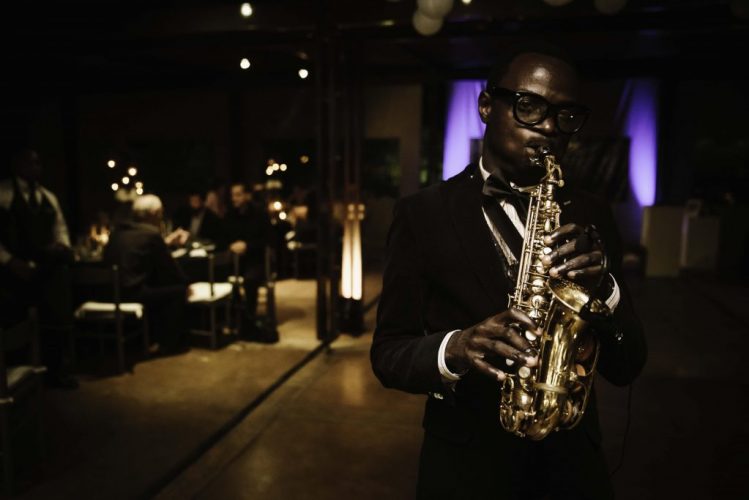 Ayo Solanke is an award winning, dynamic and energetic jazz-soul saxophonists based in Johannesburg, South Africa. A master of his art, Ayo Solanke possesses a soulful style of delivery which has a unique golden touch of class. Setting him apart from the rest is that he is a songwriter; producer; and arranger; with a background in event management and project coordination. With almost two decades of experience under his belt, Ayo Solanke is a man of excellence with an incredible profile, great personality, and undoubtedly one of the best in the continent.

He picked up the saxophone for the first time in 1997 during his first year studying Mechanical Engineering at the University Of Lagos, Nigeria and has never stopped since then. He gradually developed into a virtuoso performer; a treasured sensation to music lovers everywhere. He recently appeared on a live DVD with a legendary Kirk Whalum (USA) on Gospel According to Jazz – Chapter IV.

Ayo Solankehas recorded two albums with his band Spectrum 4 Jazz Ensemble and also released a solo album “THE JOURNEY STILL” in 2015. Since the release of his album, Ayo Solanke has become one of the most sought after performers both on stage and in studio sessions. 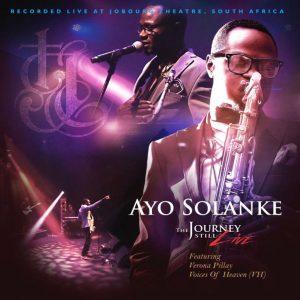